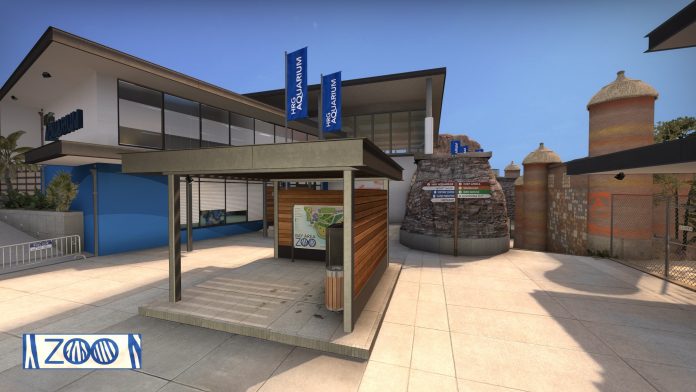 – Added a new version of Vertigo to Wingman official matchmaking.

– Added Zoo and Abbey to Casual and Deathmatch official matchmaking.

-Removed connector between A short and A long.

-Moved T spawn towards A to give CTs better mid timings.

– Fixed a regression for some Perfect World accounts with completed Identity Verification and restored their Prime Account Status.

– Fixed a bug where player fall damage sound wasn’t playing most of the time.

– Fixed a bug where “the bomb has been defused” and “counter-terrorists win” VO lines could overlap each other.